OnePlus 5 to Unveil this Summer Confirmed 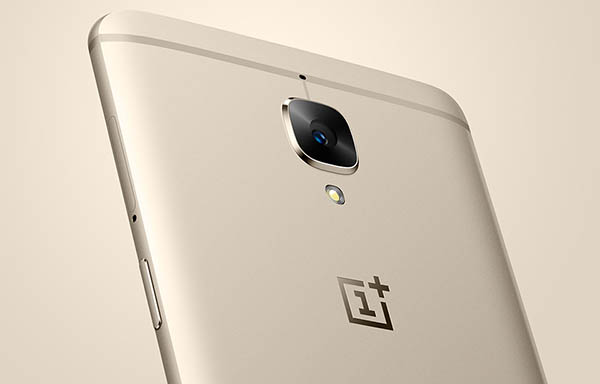 OnePlus’ next flagship smartphone has seen in the few rumors in the past few days, was confirmed the release. The company has exclusively confirmed to Verge that the next flagship device will arrive this summer.

As leaks suggested the Chinese smartphone manufacturer has skipped the number 4, which is considered as unlucky in China. However, OnePlus confirmed that the naming didn’t factor in that belief. But was rather it’s their appreciation for former NBA Player Robert Horry whose jersey number was 5.

Two paintings of Horry who wore the number five on his jersey is hanging in the office.

OnePlus is a nearly unknown smartphone maker a few years ago. Now they have made a name for themselves from nowhere with high performing phones that typically undercuts premium prices.

Some info allegedly leaked when OnePlus 5 appeared on a retail site Oppomart.

According to the listing, the OnePlus 5 price will be $449 in the US, but it was unclear either this was for the 64GB variant or the 128GB variant.

The surprising thing regarding the listing is that OnePlus 3T itself offered a 16-megapixel front camera.

There is also a separate rumor claims that OnePlus could come in 8GB RAM variant as well.

Despite all the leaks, official details are still being kept under wraps. With the recent confirmation of the device name and expected launch, there is nothing surprised to see all the leaks starting up.

Let us know what you think and are you waiting for the OnePlus 5 in the comment selection below.

Am the Chief Editor & Founder of Logixsnag. My love story with gadgets started in 2007 and highly addict to know new technologies. Always trying to figure out something new around the gadgets.

How to Add iOS 14 Widgets on iPhone